Salt and Kids: Should You Worry? | Healthy Family Project 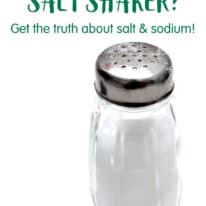 Sugar gets a lot of attention in kids’ diets, but salt deserves some focus too. That’s because most kids and teens are getting more sodium than they need–and that can be harmful during childhood and down the road. Registered dietitian and professional mom Sally is here to break it all down.

As a parent, nutrition is always top of mind. Are they getting enough protein? Too much sugar? The key is all about balance.

When it comes to salt, there are some misconceptions. Here’s what you should know:

Salt is the stuff we sprinkle on food. Sodium is a mineral and one component of salt (along with chloride).

You’ll see “sodium” listed on food labels instead of “salt” because sodium can come from other sources too, such as food additives. It’s also found naturally in foods like dairy and some vegetables.

Kids and teens get too much.

Most kids and teenagers are maxing out on sodium, according to the latest edition of the Dietary Guidelines for Americans. Here are the recommended limits:

You don’t have to ditch the salt shaker.

One mistake I see people making when trying to cut back on sodium is to stop using salt during cooking. But the reality is, the salt shaker accounts for very little of the sodium people get every day.

Some salt can make healthy foods, like vegetables, more appealing to kids (veggies are also a good source of potassium, a mineral that can counteract some of the harmful effects of sodium).

Most of the sodium that kids and adults get comes from processed and packaged foods. In fact, the top sources of sodium in a kid’s diet are pizza, tacos, and sandwiches including fast food burgers.

That doesn’t mean you have to banish all fast food or pizza deliveries forever (not to mention salty snacks and the occasional frozen dinner). Those foods are fine sometimes. But cutting back on those foods and making meals and snacks at home more often is an easy way to cut sodium overall.

The best thing you can do is to avoid very salty foods from the start, since taste preferences are established when kids are very young.

In other words, kids who grow up eating a lot of salty foods learn to prefer those–and are more likely to choose salty foods as they get older. But the palate can also adapt, and even older kids (and adults) can learn to like less salty foods over time. 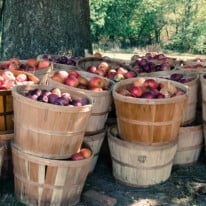 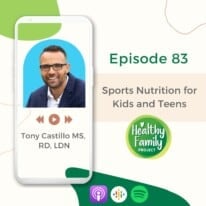 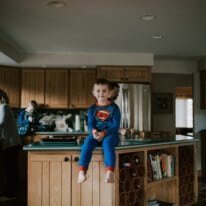 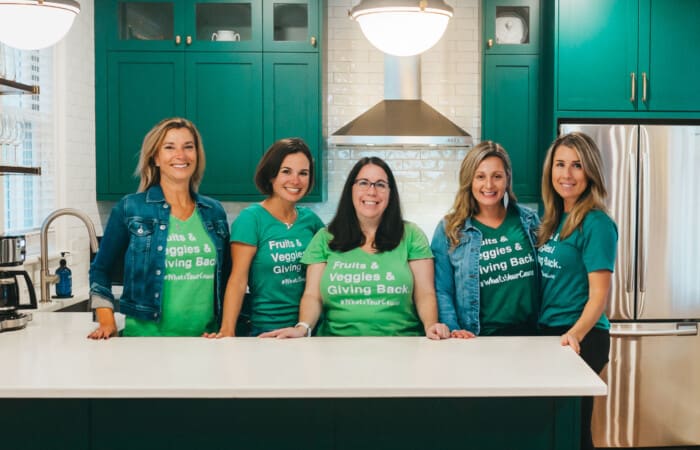 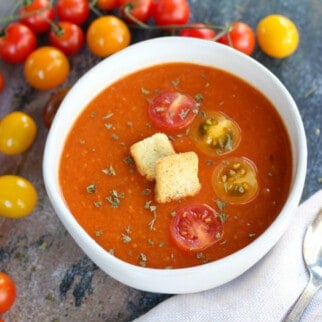 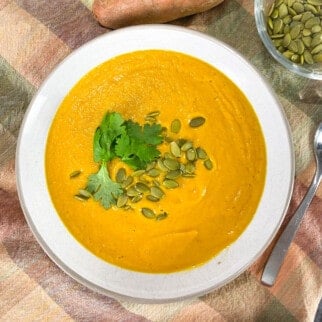 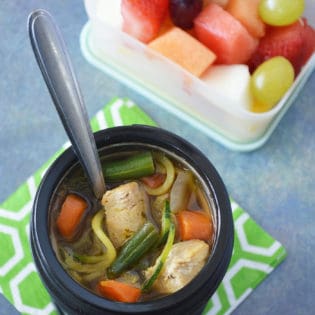 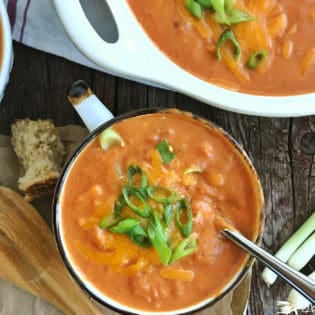