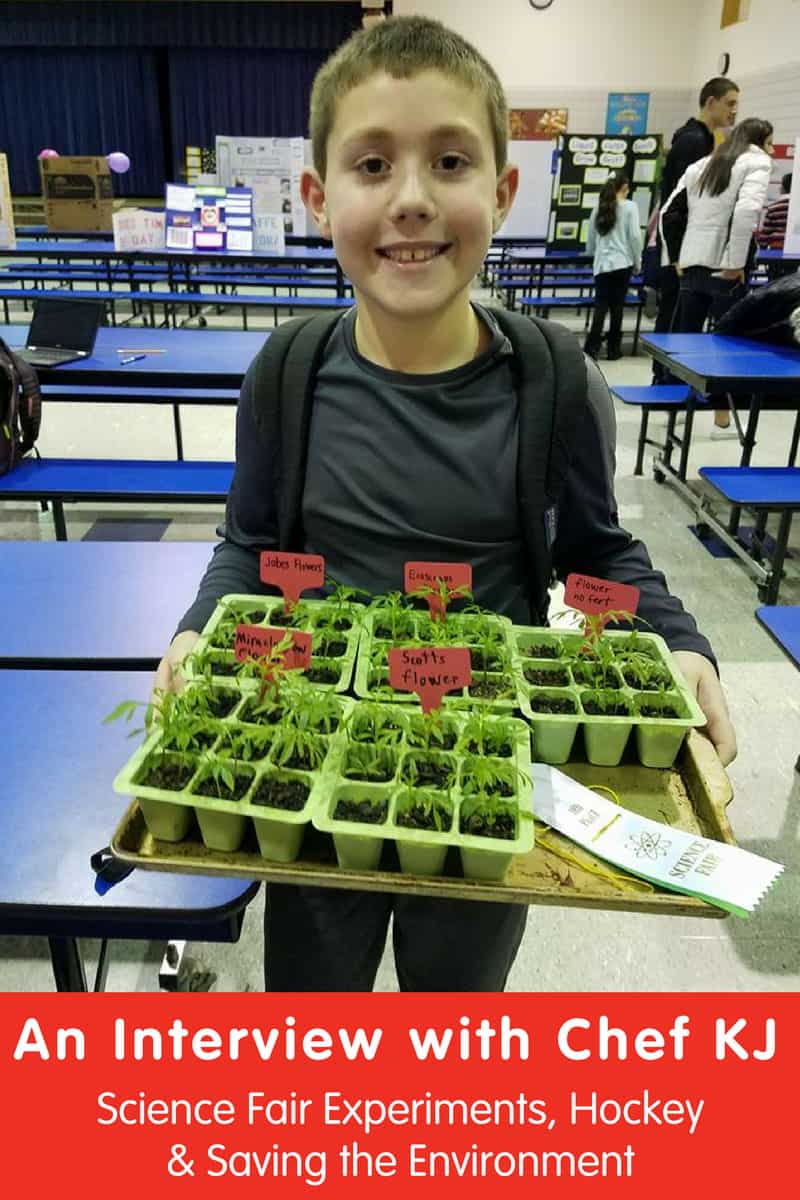 For the past three years, KJ has participated in his school’s Science Fair. His last two projects, both focused on environmental science, have earned him tickets to our County Science Fair. KJ has always wanted to be a scientist when he grows up (if he doesn’t make it to the NHL) and his enthusiasm for science, particularly environmental, earth, and animal science, is contagious. We’ve been members of the National Aquarium the past four years and his summer vacations have been sprinkled with camps at the Delaware Nature Society, Science Explorers, and Sea World.

In preparation for Earth Day, I decided to interview KJ about his love of earth science.

Mom: Why do you participate in your school’s science fair?

KJ: I love science and I am hoping my projects will lead to new ways to protecting our ecosystems.

Mom: You just participated in your 3rd Science Fair. Out of the three projects that you have done, what project did you find the most interesting?

KJ: This year’s “Going Bananas” project because I was able to determine the ideal spot to ripen bananas. This helps my family waste less food. Although, we don’t keep our bananas on the windowsill. I guess we eat them too fast. 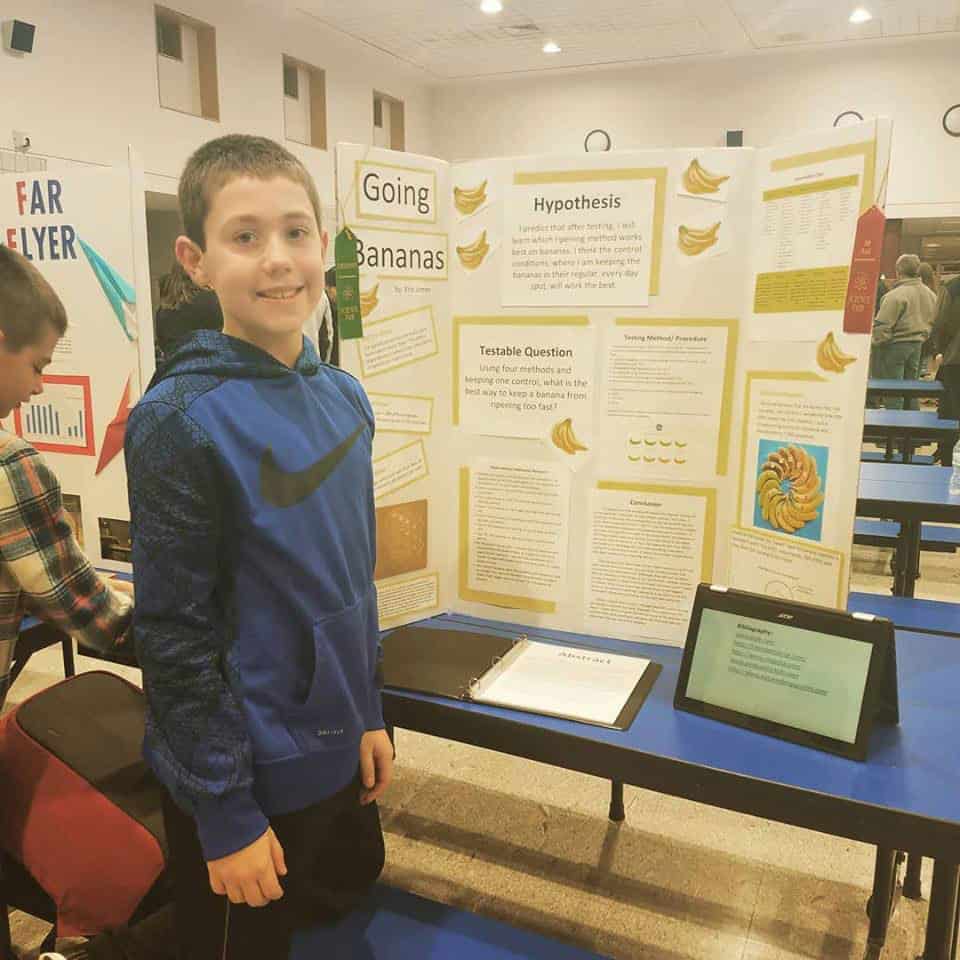 I liked last year’s project [Flower Power: Synthetic vs. Organic Fertilizer] too because I learned what kind of fertilizer I would want to use if I was a farmer. I learned a lot about how plants grow and what can help or harm them. It was an important project because there are a lot of people in the world who are hungry and if we can find better ways to grow food, fewer people would be hungry.

Mom: I am surprised you didn’t say your first project. It was about hockey!

KJ: Well, I had fun with my first project [Edges, Edges, Edges: What Edge Helps You Skate the Fastest]. It was cool. 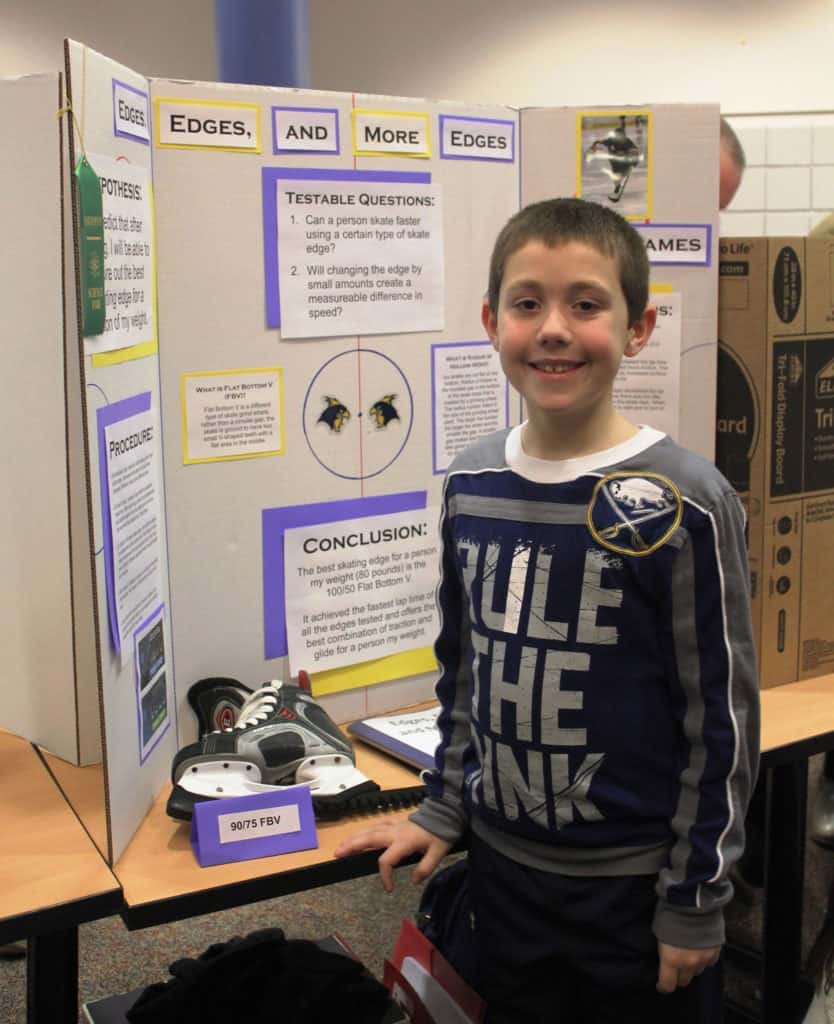 (Mom note: The conversation sidetracked to hockey for a few minutes here. I should note that I interviewed him while he was getting his new skates molded to his feet. He couldn’t move for 15 minutes and I seized the opportunity!)

It was all about hockey. But honestly, it wasn’t an experiment that could help a lot of people.

Mom: Why are science fairs or STEAM projects so important?

KJ: Science Fairs and science projects are important because they can help us to find new ways to live without wasting so much energy.

Mom: Why is it important to save energy?

KJ: We don’t want the world to become a giant gas ball!

Mom: What do you want to be when you grow up?

KJ: I want to be a hockey player or a marine biologist. 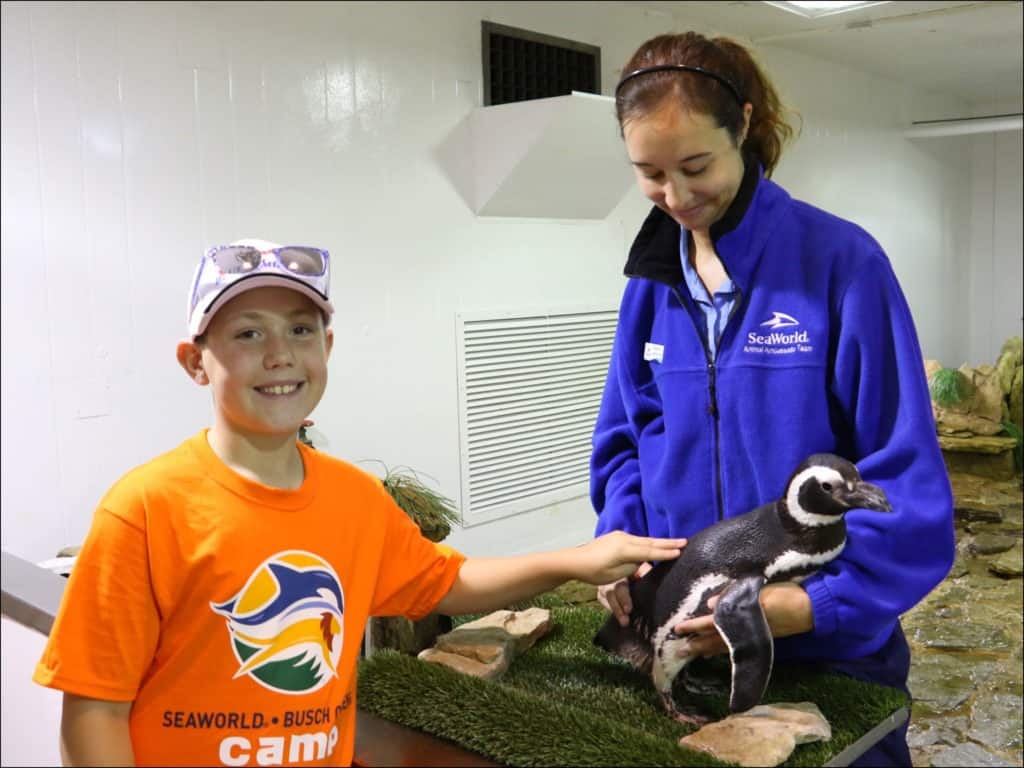 Mom: Never mind. Why do you want to be a marine biologist?

KJ: Because I love the ocean and I want to study sharks. One day I hope to save sharks and even discover a new shark species.

I think it’s really important to protect Earth’s oceans. Sometimes I think that no one really cares about doing that except for scientists. That’s why I want to be a scientist. Maybe I can change that one day.

(Mom note: This is usually when he tells me that he is going to live in South Africa and study great white sharks because people don’t understand them and shouldn’t be afraid of them. Then, I make a mental note to figure out how much it costs to fly back and forth from South Africa.)

Mom: What do you think is the most important thing a scientist can do?

Mom: And how would a scientist do that?

Mom: What are things that people can do today to help the environment?

(Mom note: I guess these two items will soon be banned from our house!)

Mom: I wonder what your project will be next year?

KJ: I don’t know. My skates are done. Can I go outside now?

Mom: <sigh> I guess we’re done here then. Yes. Love you. Be home in an hour for lunch.

KJ: Love you too. 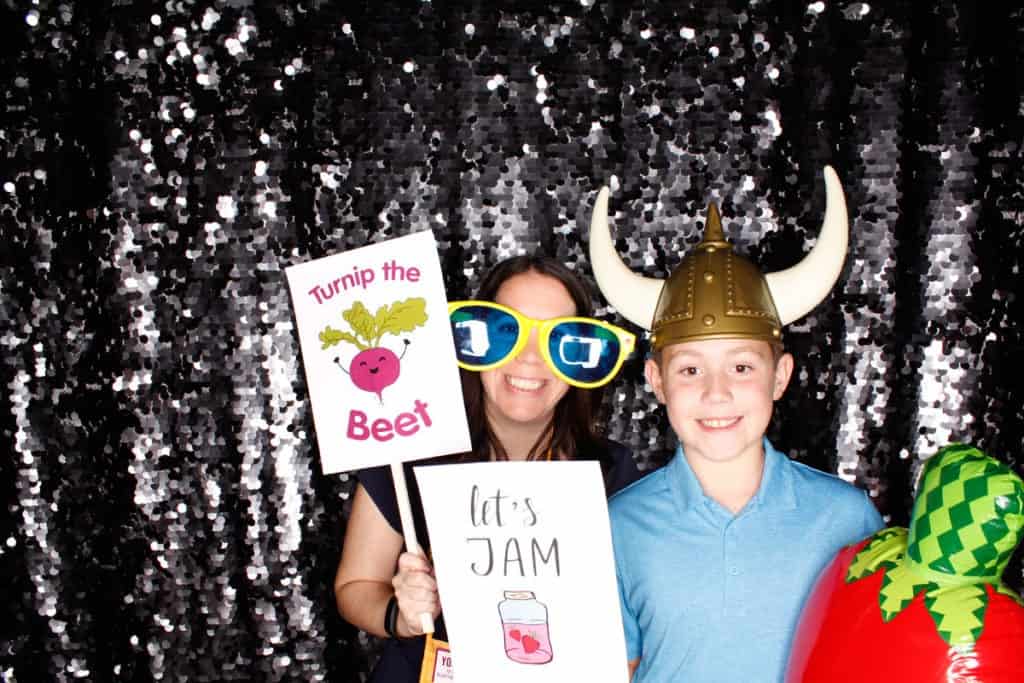 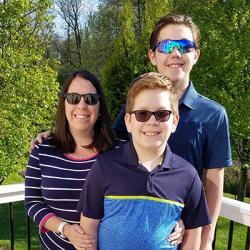 Trish is a grocery industry veteran of 15 years, specifically in the produce industry for nine, working alongside health-conscious brands. Trish is the mom of two very active boys and passionate about helping others, especially in her community, which is why she appreciates the work we do at Produce for Kids. She can be found volunteering weekly at her local food bank. Trish loves providing useful, relevant, and realistic resources to Produce for Kids followers – no parent-shaming, just inspiring new habits and celebrating wins. Find her regular contributions on the Produce for Kids Blog.

Back To School Tips For Parents

Tips To Ease Back To School Anxiety 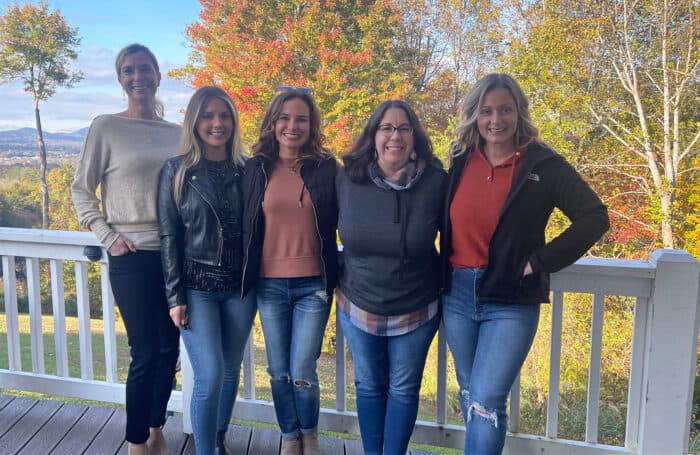 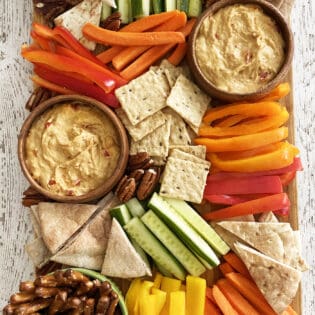 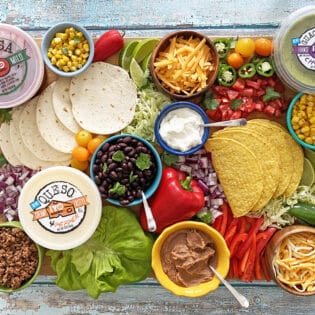